House In Thorold for sale, Spacious, excellent home for any buyer..
Investment property all ready to go! or great retirement house for a relaxed feeling.
45 x 110 .5 or Less Acres LOT SIZE 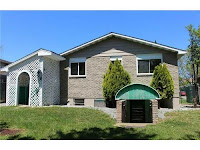 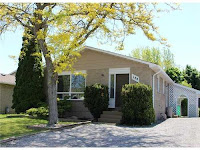 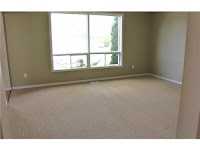 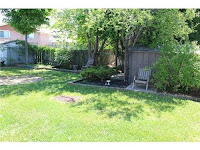 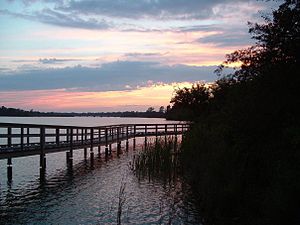 About the area of Thorold

Thorold (2011 population 17,931) is a city in Ontario, Canada, located on the Niagara Escarpment. It is also the seat of the Regional Municipality of Niagara.The Welland Canal passes through the heart of the city, and the Twin Flight Locks, located downtown, attract thousands of tourists annually.The earliest communities in what is now Thorold emerged at Beaverdams, DeCew Falls and St. Johns but, after the opening of the First Welland Canal in 1829, they were superseded by the new canal villages of Thorold, Allanburg and Port Robinson. Thorold, located on the brow of the Niagara Escarpment, soon became dominant and was incorporated as a village in 1850 and as a town in 1870. When the Regional Municipality of Niagara was formed in 1970, the Town of Thorold expanded to include the former Thorold Township. In 1975 the town became incorporated as the City of Thorold.Thorold is also the location of the War of 1812 battle site, Beaverdams, where, on June 25, 1813, Colonel Charles Boerstler and his American troops were defeated by a force of 80 British regulars and 300 Caughnawaga Mohawks.Decew House, on DeCew Road, was constructed in the late 18th century as a home for British Captain John B. DeCou. It served as the area's British headquarters during the War of 1812. On June 22, 1813, Laura Secord journeyed from Queenston to DeCew House to warn Lieutenant James FitzGibbon of an impending American attack. FitzGibbon and his men were able to capture the American force and help turn the tide of the war. The house was destroyed by fire in 1950 but the site is commemorated by the rebuilt foundation and a plaque. This Landmark is around the corner from popular hangout spot for young teens confederation park. The Old Fire Hall, at 12 Albert Street West, was constructed next to the Second Welland Canal in 1878. This building once housed Thorold's police force and, to this day, contains a jail in the basement. For many years, the fire bell tolled for the town's strictly enforced nine o'clock curfew. The Old Firehall was designed by the architect John Latshaw and built for $2,483. It has a combination bell tower and hose tower, yellow and red brickwork, semi-circular wood windows, and a circular wood window in the gable end at the tower. Decorative yellow brick arches frame each window. The bell which hung in its tower remained in use until 1964, when the fire department moved into its new hall on nearby Towpath Street. In 1967 the old bell was installed outside the new firehall. The "Old Hall" was used as the Thorold YMCA for several years thereafter.

Posted by 188 Keefer Road
Email ThisBlogThis!Share to TwitterShare to FacebookShare to Pinterest
Home